Down the Barrel: photographs from the show 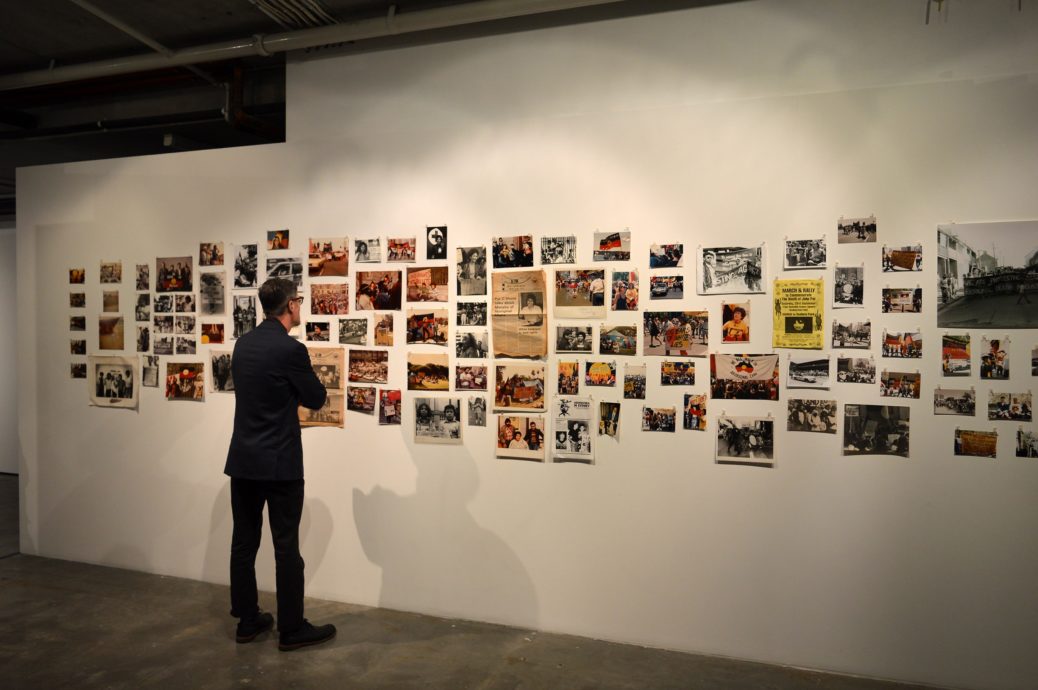 The closing party for Down the Barrel: Indigenous Resistance was on 26 August at the Verve Gallery. The show had been very successful with additional events including a Conversation Day, with Panel Facilitator Dr Jeff McMullen on the 12th August and a Poetry Night on 17 August. Events had been planned by Rebekah Raymond and Aboriginal Curator from the Northern Territories.

Elaine described her show ‘My photographs 1972 Tent Embassy to 2017 show the resistance by Aboriginal people to Colonization and the continuing fight for equal rights and respect over these past 45 years.’

Photographs from the event (c) Elaine Pelot Syron are below 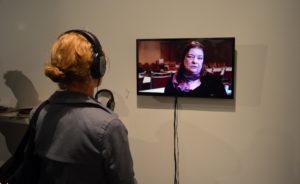 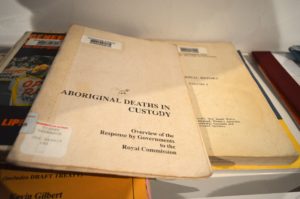 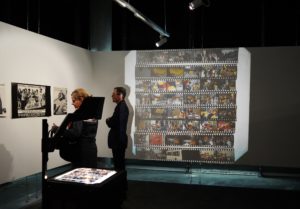 Exhibition Down the Barrel by Elaine Syron (c)