Elaine records March in the Park 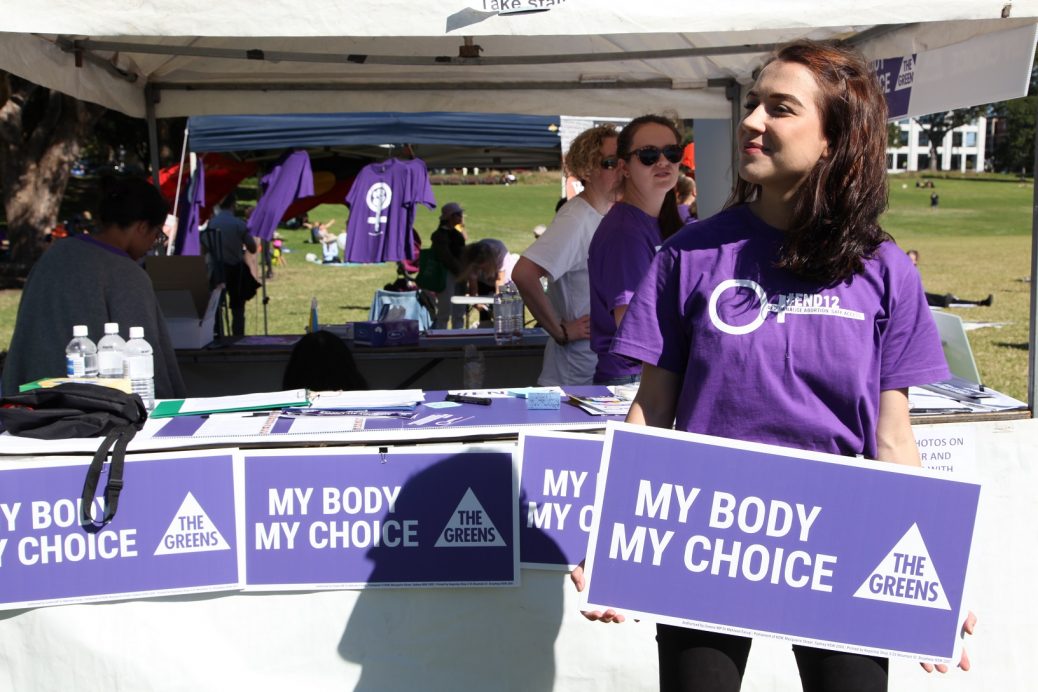 On Saturday the 29th April Elaine Pelot Syron attended March in the Park to record the protest. The protest was the initiative of Greens NSW who partnered with the Women’s March in Sydney. Also on the day were activities and workshops to support attendees in lobbying MPs and advocating for change.

Mehreen Faruqi for the Greens said in her invitation, ‘How is it possible that in 2017 abortion is still a crime in NSW? This astonishing reality makes it incredibly difficult for women to make decisions about their own bodies, and for doctors to help them. It is time to change the law.’