The Syron’s Call – shown on NITV 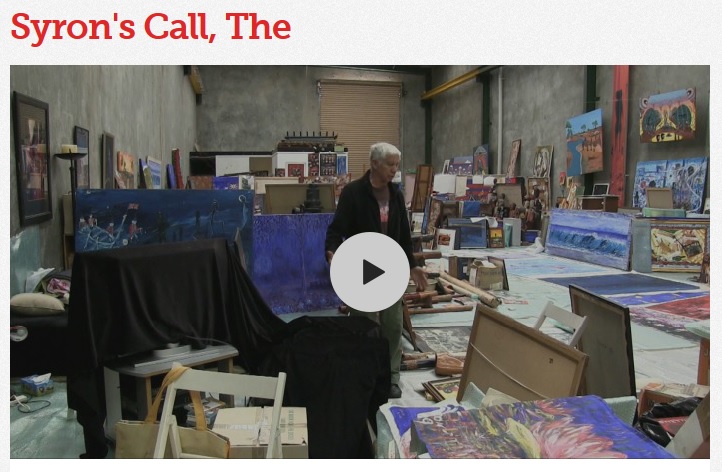 Documentary The Syron’s Call was broadcast on the 13th January on NITV. The documentary featuring Gordon and his wife Elaine talked about their on-going project to have a venue for The Keeping Place, a collection of artworks of national importance.

NITV described the documentary as ‘Gordon Syron and his wife Elaine Perot Syron dream of creating a Keeping Place for their important collection of art. This film looks at the personal cost of this dream on them both.’

The show was available to watch ondemand until 13 Feb 2017.